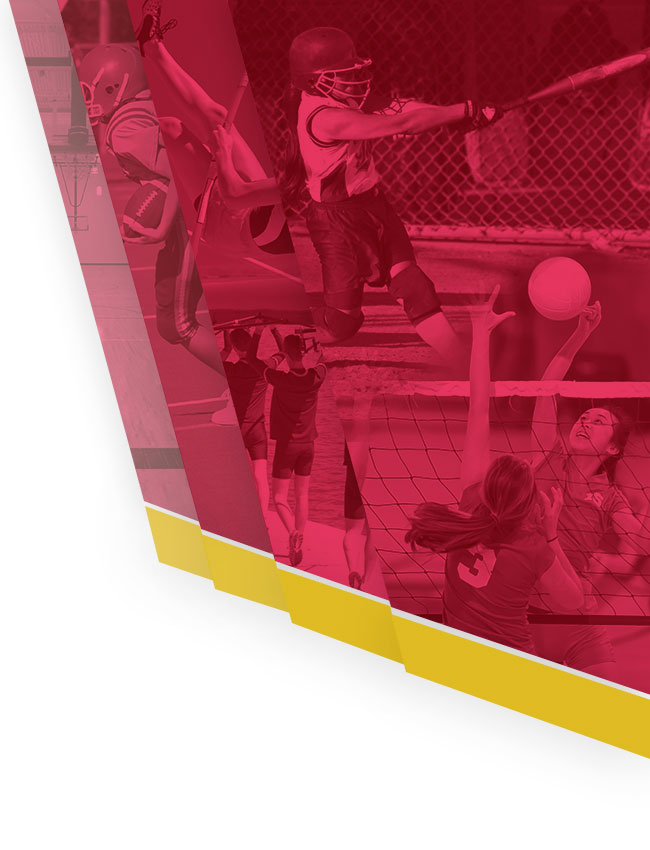 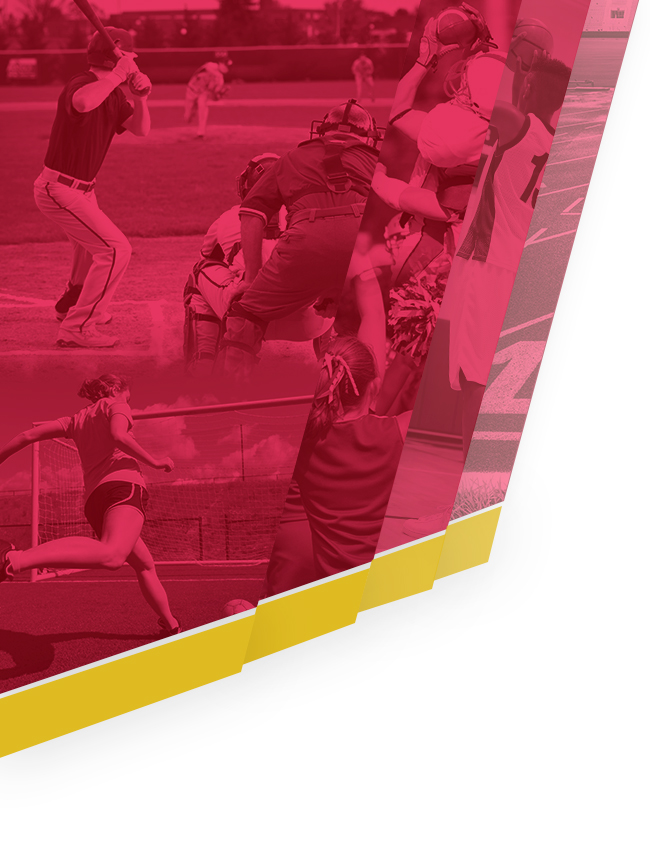 On Thursday December 13, girls water polo team played South Pasadena. In the first quarter South Pasadena led the game 2-1. By second quarter, the Lady Lancers stepped it up and scored 4 goals leading the game 5-3. They continued to dominate in the fourth quarter by scoring another 4 goals but let Pasadena score 3. Going into the final quarter the Lancers did not score any more but scored enough during the other quarters to take the game. The Lancers Beat South Pasadena with a score of 9-8. Casey Barragan had an impressive game scoring 4 goals. Bianca Borunda was right behind her scoring 3 goals. Jenah Ridgill and Melody Earley both had one goal each. The Lancers are now 4-5 in their preseason. They play next on Saturday December 29 against Corona.